911 has been used successfully by children countless numbers of times, not only to protect themselves, but to help get aid to a parent who may be in an emergency situation. Teaching your child how to use 911, even young children, might end up saving your own life. 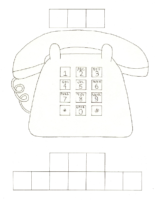 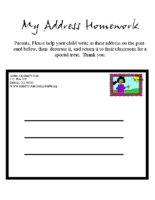 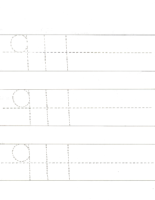 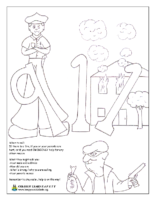 You always need to give your location FIRST when calling 911 from a cell phone. 911 operators may not be able to locate you when tracing a call from a cell phone. While they can triangulate your signal in most cases, the result indicates a basic position within around a thousand feet – a problem if rescuers need to find you in the midst of

an apartment complex or other crowded area. Moreover, around 70% of the nations 911 call centers (mostly in rural areas) can not triangulate at all, and will only know what cell tower the call bounced off of. Since around a third of 911 calls are made from cell phones, this is important information to keep in mind – particularly for the 20% of U.S. households who ONLY have a wireless phone.

Toronto police say they respond to around 300 calls each day dialed by people who accidentally sit on their phones. “Butt dials” as they are referred to account for around 10% of the city’s 911 calls.

Begin to teach children their vital information at a young age. This should include: